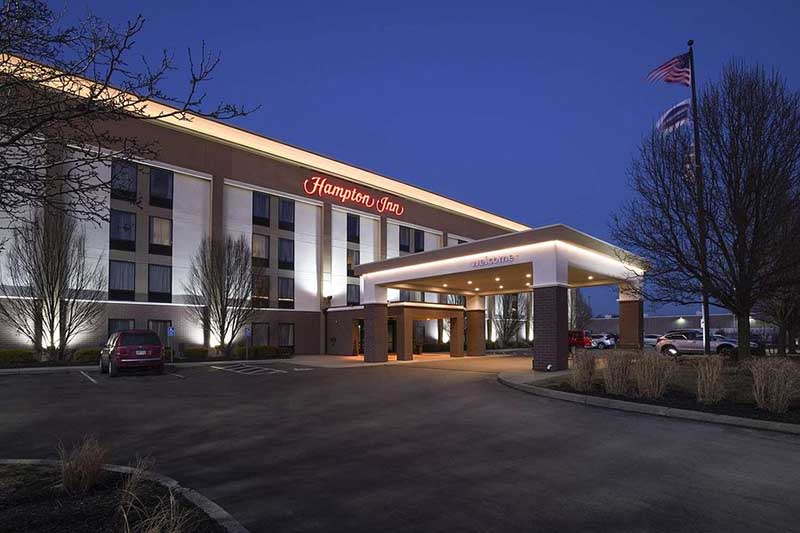 Today, the nickname “Eastgate” is synonymous with the Eastgate Mall. Located in the suburbs, about a half hour drive from Cincinnati, Eastgate Mall is the destination for residents of Glen Este, as well as the surrounding cities of Dry Run, Mt. Carmel, and Withamsville.

Whether you are a resident of either the 45103 or 45245 zip codes of Glen Este, and are in need of a reputable auto repair shop, ProTech Autocare in Cincinnati is your destination. Since 1997, residents and visitors from Eastgate have chosen us for their auto repair needs when in Cincinnati.

Our team of ASE-Certified Master Technicians perform minor and major repairs on domestic and import cars, vans, trucks, and SUVs. In addition, we are well known for our signature auto detailing in Cincinnati.